Asumma Homes’ CEO and co-founder traded the German capital for a simpler — ultimately more productive — life in the countryside of Finland.

One man’s move from Berlin, a city of 3.6-million people, to a 250-person Finnish village 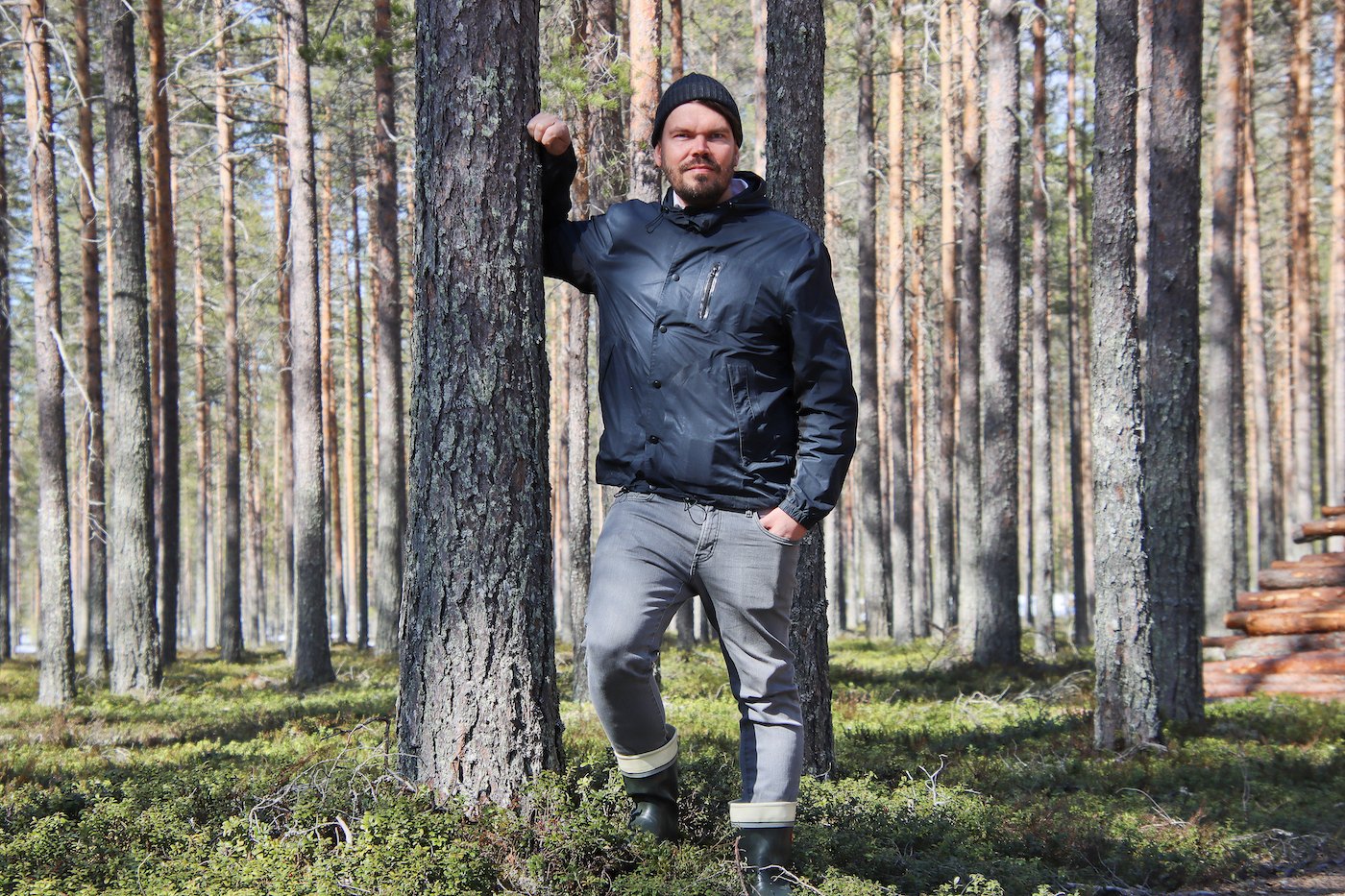 De-urbanization. New ruralization. The great urban exodus:  People living and working in cities have begun rethinking their priorities in the wake of COVID-19 and the rapid shift to work-from-home office policies. Some have moved faster than others. For Martti Mela, the CEO and co-founder of Asumma Homes, his own move came as a surprise.

More than a decade ago, when he first migrated from Helsinki, Finland to Berlin, Germany, he would have balked at the idea of residing in a small village in a sparsely populated region. In his mind, he’d finally ‘made it’ in a financial and cultural global capital.

City life is cosmopolitan and cultured — but it’s also hard

While energizing, internationally vibrant, and always interesting, life in an urban center also hinges on a highly competitive and often crowded real estate market, constant social pressure to keep up with one’s peers, and a comparatively expensive cost-of-living.

‘I accepted the city experience – all its highs and lows,’ says Martti. ‘But surely over time I began to question why I was investing so much money into a city-center apartment building, surrounded by concrete. (And paying for 5-euro oat lattes!)

‘I began to feel like the urban lifestyle was psychologically taxing — I could only get a few days of real headspace by leaving the city and driving out to nature. And, yet, I never considered leaving. I’d worked hard to be where I was. As a businessperson and technologist, it seemed a matter of course that I would live and work in a major city.’

How coronavirus and work-from-home changed everything

Two weeks before the first-wave lockdown in Europe, Martti saw the writing on the wall:  Just as China had locked-down, Europe’s own coronavirus containment measures seemed imminent. He and his family fled Berlin for a rural village in central Finland, to be close to his mother. At the time, his friends and colleagues laughed at him. ‘You’re overreacting,’ they said. But, shortly, COVID-19 also ground Europe to a halt.

‘Soon, my friends began sending me messages about how they felt like they were in prison in the city – everybody trapped in their own apartment. They told me that I had made the right choice to leave when I did. On my part, I hardly felt like I was in prison. I was experiencing something else entirely.

‘It was more like a culture shock of being in a small village, with very different kinds of people and a very different pace of life — in an absolutely beautiful forested enclave. I was inhabiting what almost felt like an alternate reality,’ Martti says.

Still, he couldn’t have expected that he’d ultimately discover he was done with the urban experience.

While his working days were spent in front of a computer on video conferences rather than in-person meetings, Martti found that his net professional productivity had increased. He discovered he didn’t miss the office, or the 5-euro lattes. He grew to enjoy wearing comfortable, outdoors clothes versus collared shirts every day.

From the window of his work-from-home desk, he looked out over the forest. After the work day, he and his family took long walks on nearby hiking trails. In his free time, he worked on building and land maintenance projects outdoors with his new neighbors. The headspace that escaped him in the city slowly became a reality. For the first time in a lifetime, he felt at peace.

‘It was never in my plan, but within months, it became clear that I had stumbled upon a way of life that was better for me professionally, psychologically, and personally. There was no way I could return to Berlin. Being in nature was healing and grounding in ways I could have never understood — had the coronavirus pandemic not driven me out of the city,’ he says.

‘The quality of life that I have gained is something that I also want to make possible for people, who are also looking for something outside of the city, in a new work-from-home world,’ Martti says. ‘At Asumma Homes, building beautiful, sustainable, architect-designed homes is our mission — and it is also our goal to make the home purchase as affordable and effortless as possible.’

‍
Are you considering shifting to a slower-paced lifestyle and potentially building a new home on your plot? Asumma Homes offers one-stop-shop home-building service — from the land assessment and building permit, to the configurable design and precision-engineering of materials, to the onsite assembly of your new home from foundation to interior finishings. To learn more, discover the Single-Family Home here.

Why buy a home that has been awarded the Design from Finland mark?

Design from Finland — awarded to Asumma — is a mark of quality, transparent production, and functional design
Materials

Why will the homes of the future be constructed from CLT?

A new, environmentally-intelligent material is changing the way homes are built. 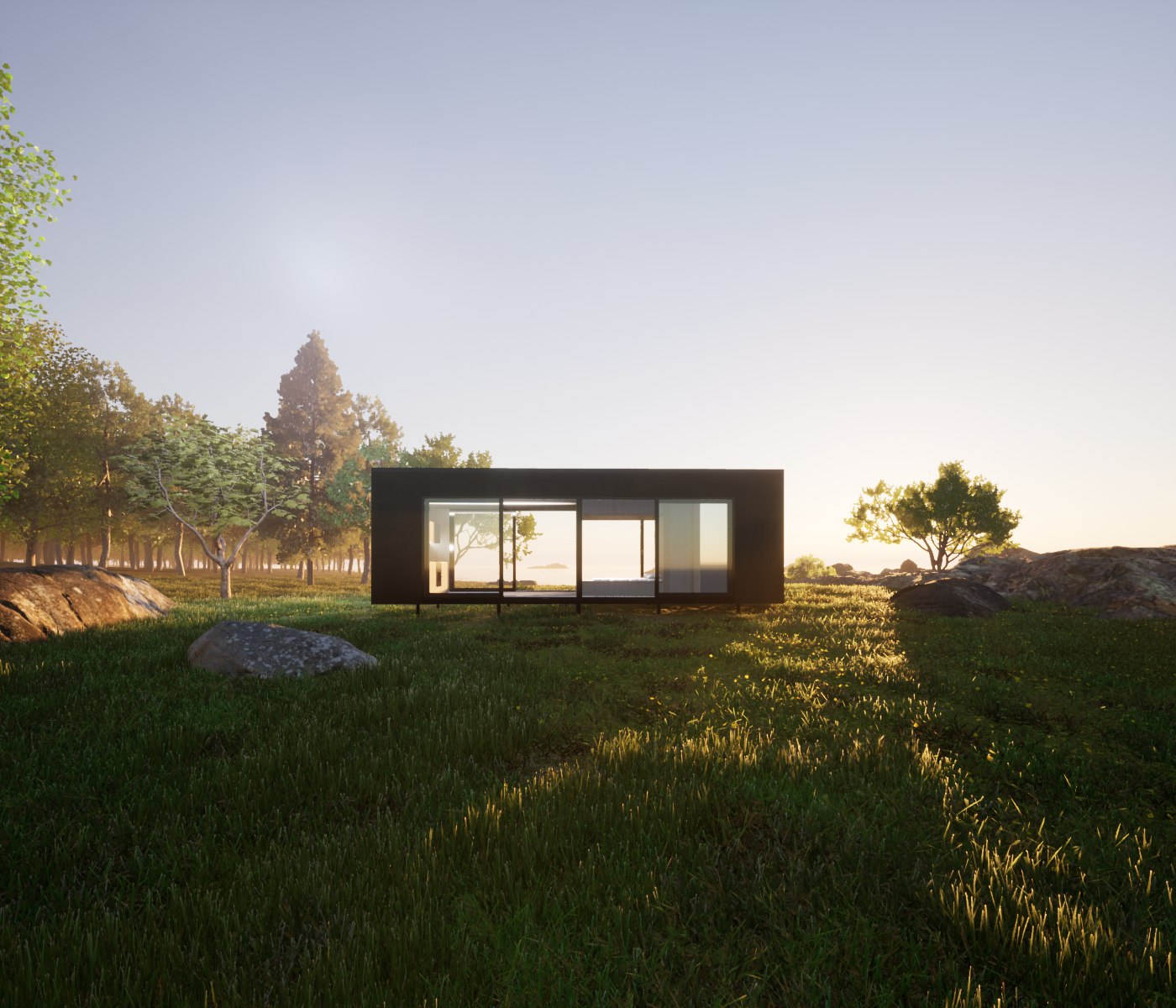 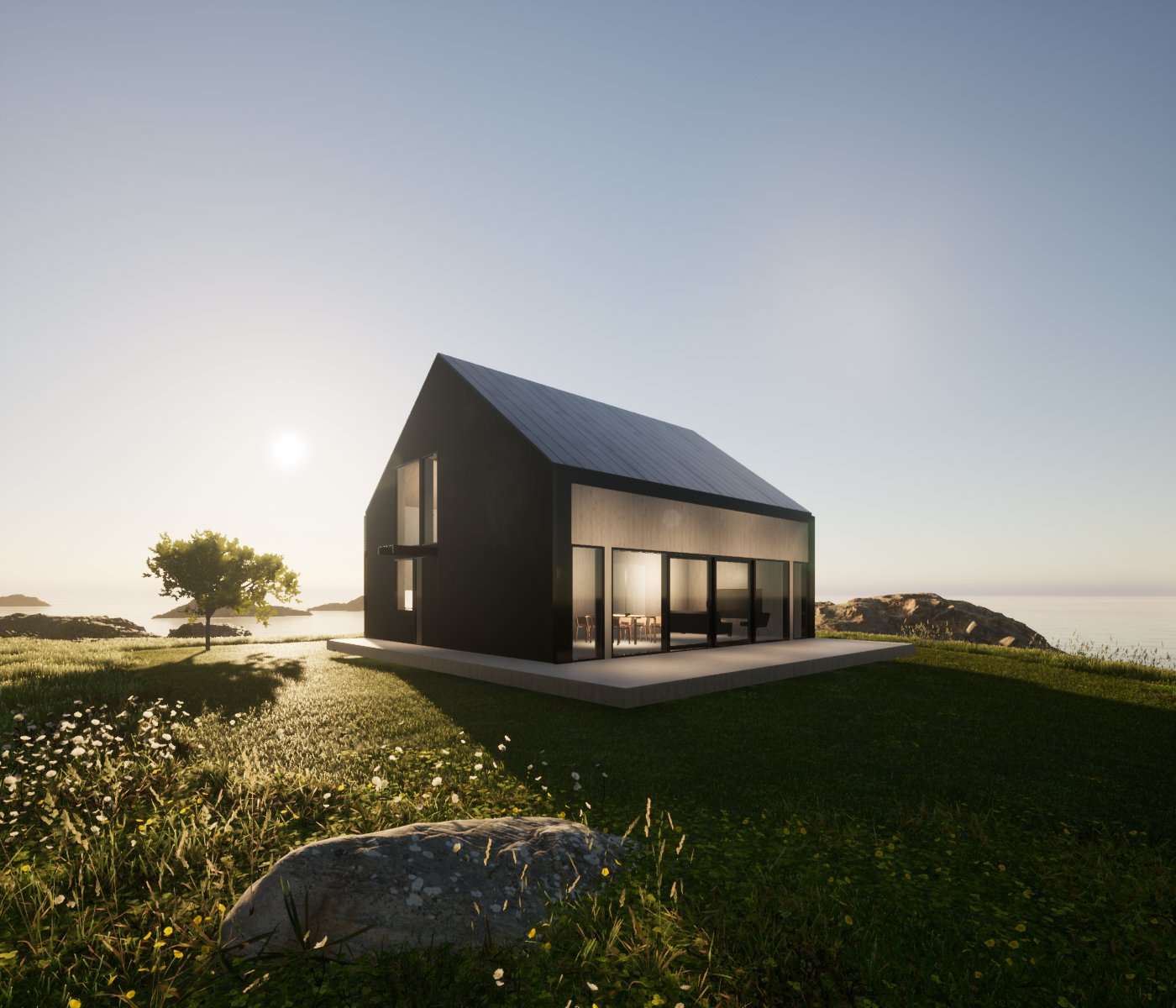 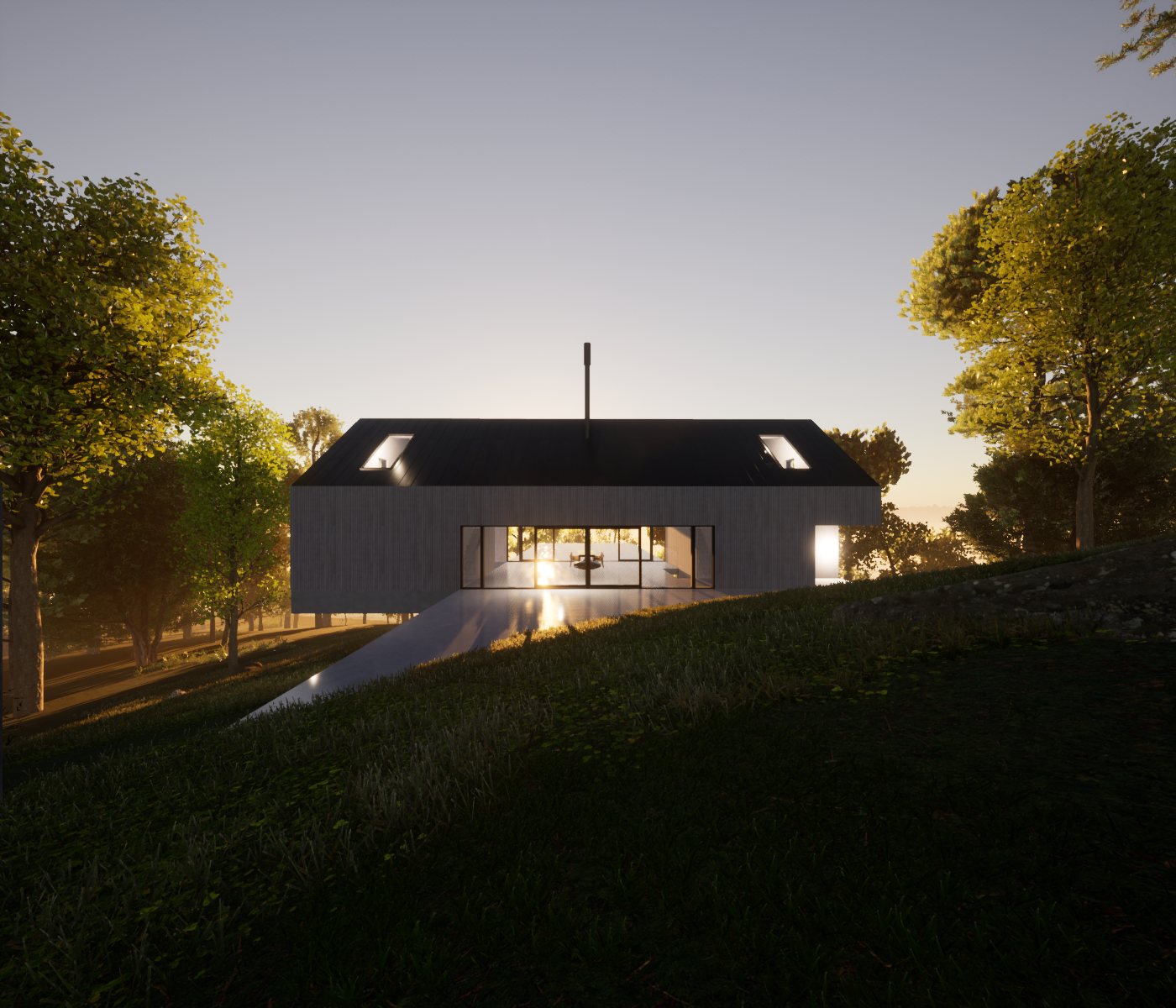 Thank you! You're now subscribed.
Oops! Something went wrong while submitting the form.
© Asumma 2021
ImprintPrivacyCookies